Ive been on Twitter for a while and usually post silly things that make me laugh and have a bit of banter with a few online friends and my favourite Breakfast radio due NDebz on the flabulous JemmOne station.

The other day however my account went crazy over a quick mention of Nigella Lawson. You see I don’t see what all the fuss is about her alleged drug taking habit.  Everyone from Poets, to Royals to Bank Leaders have been taking drugs since time began and who are we to judge anyone who chooses to express themselves in this way as long as it doesn hurt anyone else.

The fact that this has entered the public domain is by way of the defence of Nigella’s (I presume ex) assistants, who stole money from her husband to the tune of over 300k.

They are trying to defend stealing this money by saying that there was an understanding (that even they assert was never verbalised??) that as long as they didn’t tell her husband about her alleged drug taking they could spend away.At the same time they are also stating that they were treated like slaves – how many slaves do you know that have the freedom an time to spend that amount of money?? 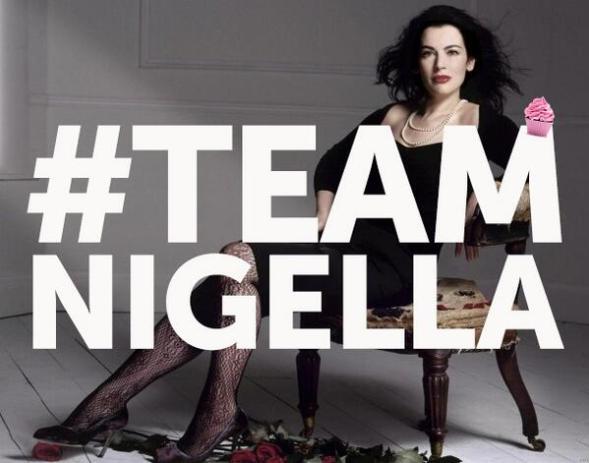